Why They Marched: Celebrating the Centennial of Women’s Suffrage

For far too long, the history of how American women won the right to vote has been told as the tale of a few iconic leaders, all white and native-born. Why They Marched uncovers a more diverse story. As important as the goal of suffrage was, the struggle was always far broader than just the franchise, and it spoke to fundamental questions about women’s roles in politics and modern life, the relationship between citizenship and voting rights, and more - topics still relevant today.

Susan Ware is the author and editor of numerous books on twentieth-century U.S. history. She is currently the Honorary Women’s Suffrage Centennial Historian at the Schlesinger Library on the History of Women in America at the Radcliffe Institute for Advanced Study, Harvard University. The Library of America will publish her edited anthology American Women’s Suffrage: Voices from the Long Struggle for the Vote, 1776-1965 in July.

Liz Tentarelli is president of the League of Women Voters NH. The League is the direct descendant organization of the National American Woman Suffrage Association. Liz's long fascination with women's history in this mutual centennial year of the League and of the 19th amendment has produced her timely "Votes For Women" presentation, offered around the state through NH Humanities To Go.

This program is part of a three-day commemoration of the suffrage centennial with events hosted by the Amos Fortune Forum, Electric Earth Concerts, and the Monadnock Summer Lyceum. 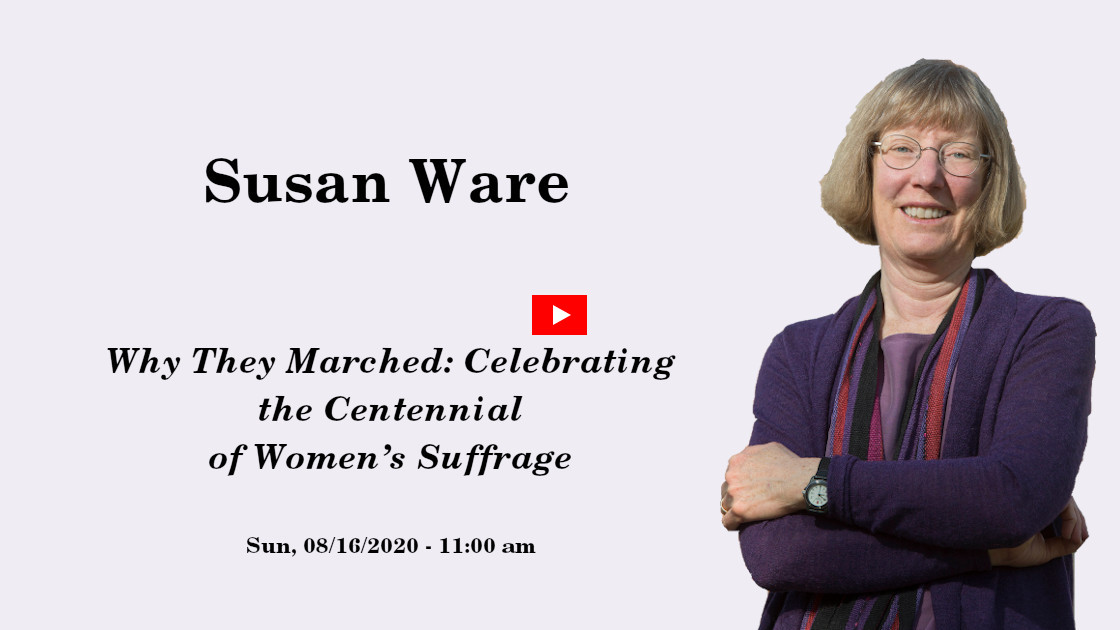 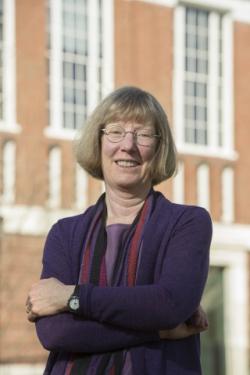