The science of archaeology has laid to rest the self-serving contention of some White historians that the Monadnock region was a sparsely inhabited wilderness before the arrival of European settlers. Situated in the southern part of Ndakinna, this land was the traditional homeland of the Western Abenaki people; the archaeological record shows their continuous, deep, and extensive presence. Native people looked upon Monadnock while hunting caribou 13,000 years ago, occupied seasonal camps along the Ashuelot and Contoocook rivers for over 10,000 years, were scalped by White bounty hunters in the 17th and 18th centuries, and brought indigenous skills and knowledge to an emerging basket-making industry in Keene and Peterborough in the 19th and 20th centuries. The return of ancestral human remains under the 1990 Native American Graves Protection and Repatriation Act , by fostering collaboration between archaeologists and the Abenaki, has made for a richer, more inclusive interpretation of the past, helping to highlight the long neglected and hidden history of the region’s first people.

Robert Goodby is Professor of Anthropology at Franklin Pierce University. He holds a Ph.D. in anthropology from Brown University and has over thirty years of experience excavating Native American archaeological sites in New England. He is a past president of the New Hampshire Archaeological Society, a former Trustee of the Mount Kearsarge Indian Museum, and served on the New Hampshire Commission on Native American Affairs. He has directed over four hundred archaeological studies authorised by the National Historic Preservation Act and his work has appeared in anthropological journals and in anthologies published by the Smithsonian Institution Press and University Press of New England. He is a long-time presenter for the New Hampshire Humanities “Humanities to Go” program and the author of A Deep Presence: 13,000 Years of Native American History, published by Peter E. Randall Publisher in 2021.

Moderator Rich Holschuh is a resident of Wantastegok (Brattleboro, VT), a spokesperson for the Elnu Abenaki Tribe, and founder of the Atowi Project. His work draws upon indigenous history, linguistics, geography, and culture to share insights into place-based relationships. 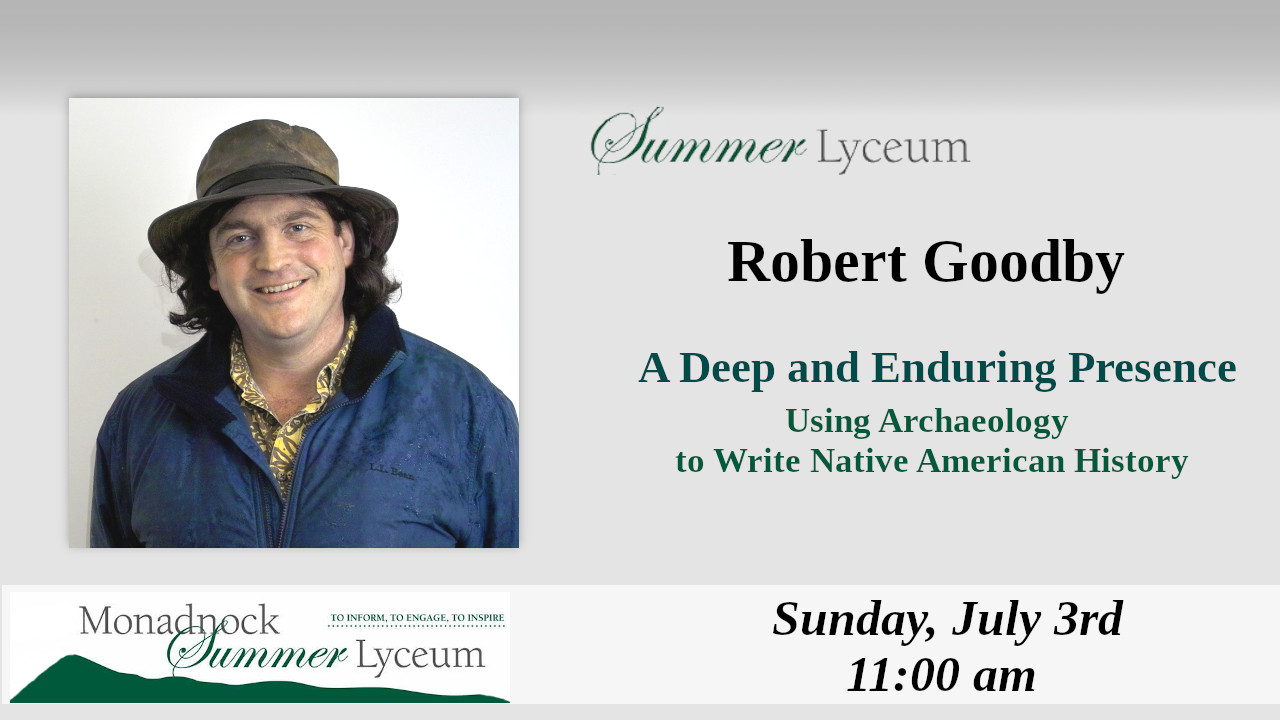 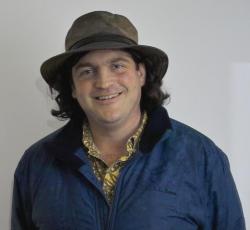