Why Children’s Popular Culture Matters: The Politics of Children’s Toys and Media

Backed by industries worth billions, children’s popular culture is not just a source of corporate profit. It is also an inescapable socializing force for children, teaching them often-problematic lessons about the world and their place in it. Children’s products are more gendered now than they were years ago, reflecting a backlash against feminist progress. According to Hains, raising children with values and perspectives different from those promoted by the toy and media industries is a challenge, requiring our critical engagement.

Rona Zlokower co-founded Media Power Youth (MPY) in 2001 to address the increasing influence of media on children’s health and behaviors. Through her leadership, MPY developed a continuum of media literacy programs from early childhood through young adulthood. In 2016, MPY received the Nonprofit Impact Award from the NH Center for Nonprofits for its leadership. She retired from MPY in 2018 and continues to help as a consultant. 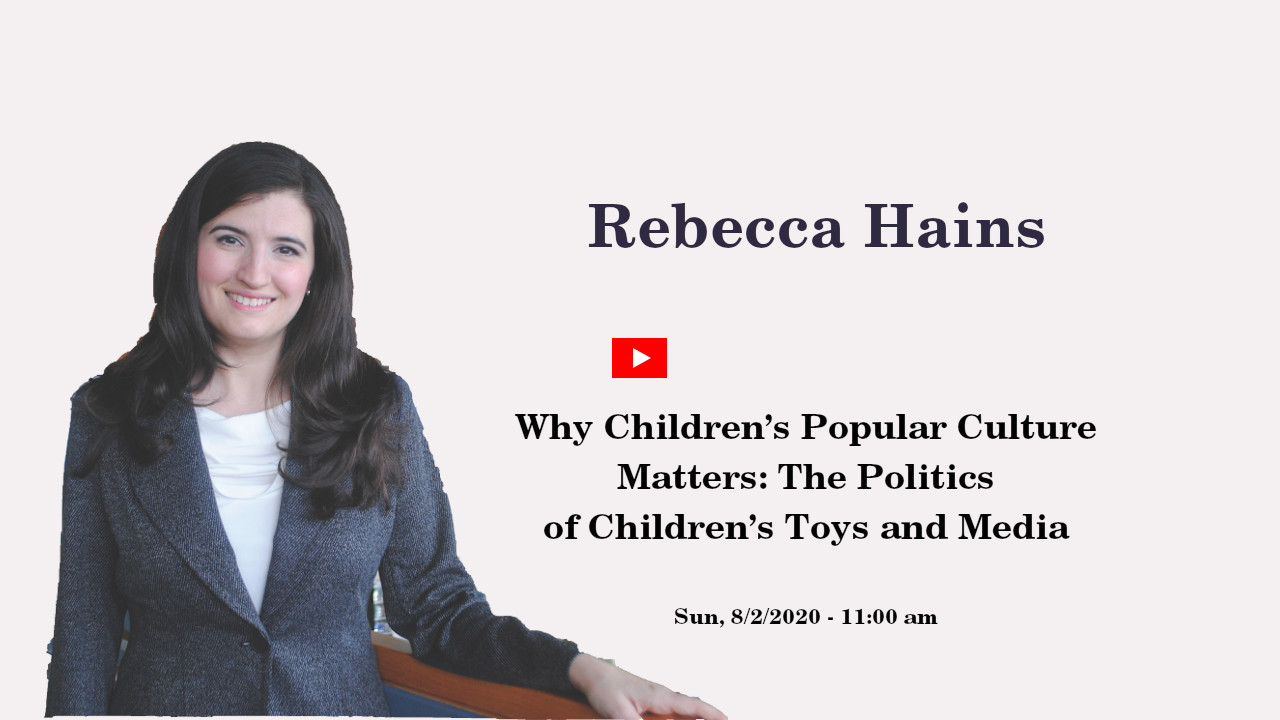 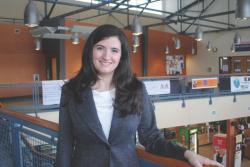