Lois Lowry has opened the gates of literature for young adults in her classics such as Number the Stars and Anastasia Krupnik, and her brilliant dystopian novel, The Giver. Her talk at the Lyceum will coincide with the August, 2014, opening of the film version of The Giver, starring Jeff Bridges and Meryl Streep. Ms. Lowry will speak about her life as a writer, and books that have been pivotal in her career, including The Giver and its journey to the screen.

Ms. Lowry has published more than forty books in various genres, all of them aimed at young readers. Her books have been translated into over thirty languages. Two have been awarded the Newbery medal by the American Library Association for the most distinguished contribution in literature for children. 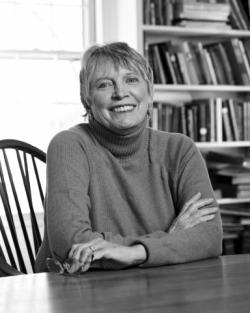