Cybersecurity and Critical Infrastructure: The Essentials

In the past five years, several major cybersecurity incidents have publicly impacted computer and industrial systems which sustain our modern infrastructure, prompting speculation, assumptions, and even fear. In this program, Lesley Carhart will discuss the state of cybersecurity in critical infrastructure (including electrical power, water, oil and gas, and manufacturing), as well as the efforts currently being made to improve it.

Reasons behind increased risks in industrial networks will be explored pragmatically, as well as the tactics of criminals and state adversaries who are conducting espionage and sabotage against them. Regardless of their technical backgrounds, attendees will leave with a practical understanding of the problem, as well as high-level, low-hype solutions which may help organizations face these challenges in the future.

Carhart is a Principal Industrial Incident Responder at the industrial cybersecurity company Dragos, Inc. She has spent more than a decade of her 20-plus years in Information Technology specializing in information security, with a heavy focus on response to nation-state adversary attacks. Her focus at Dragos is developing forensics and incident response tools and processes for uncharted areas of industrial systems.

She is also a certified instructor and curriculum developer for the Dragos course “Assessing, Hunting, and Monitoring Industrial Control System Networks”. She is recognized as a subject matter expert in the field of cybersecurity incident response and digital forensics. She has received recognition such as DEF CON Hacker of the Year, a “Top Woman in Cybersecurity” from CyberScoop, “Power Player” from SC Magazine, and was a 2021 SANS Difference Makers award winner..

In her free time, she co-organizes resumé and interview clinics at several cybersecurity conferences, blogs and tweets prolifically about infosec, has served for 20 years in the United States Air Force Reserves and is a youth martial arts instructor.

Moderator Michael Nadeau is currently the senior editor for the cybersecurity publication CSO Online. He has been covering the IT industry as an editor and writer for more than 40 years. He lives in Peterborough with his wife, Lynne. 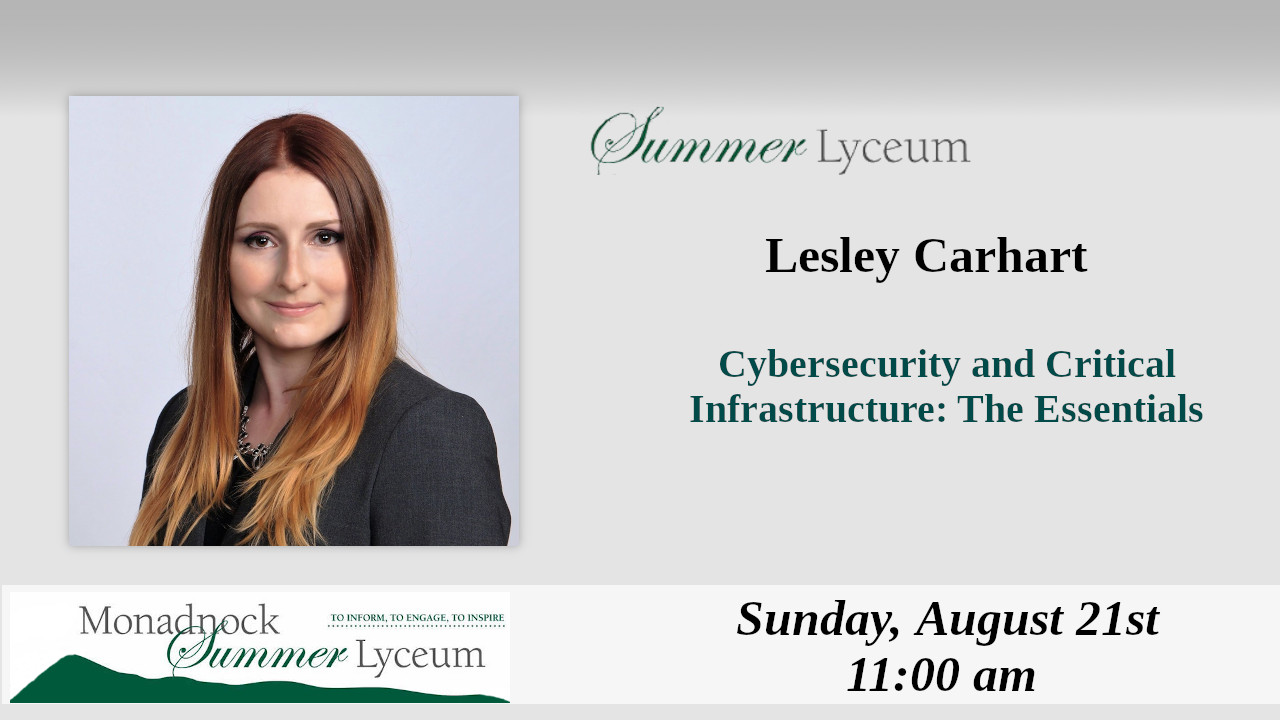 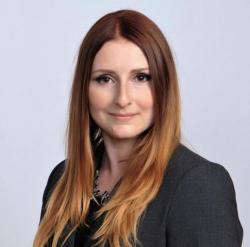